Nordic E-commerce Beckons Exporters. How To Shine In the Nordics?

The Nordic economies are booming and markets are growing. Where there is growth, there is opportunity for expansion. How does the Norwegian, Swedish or Finnish e-commerce sector differ from the rest of Europe and how can you succeed in it?? 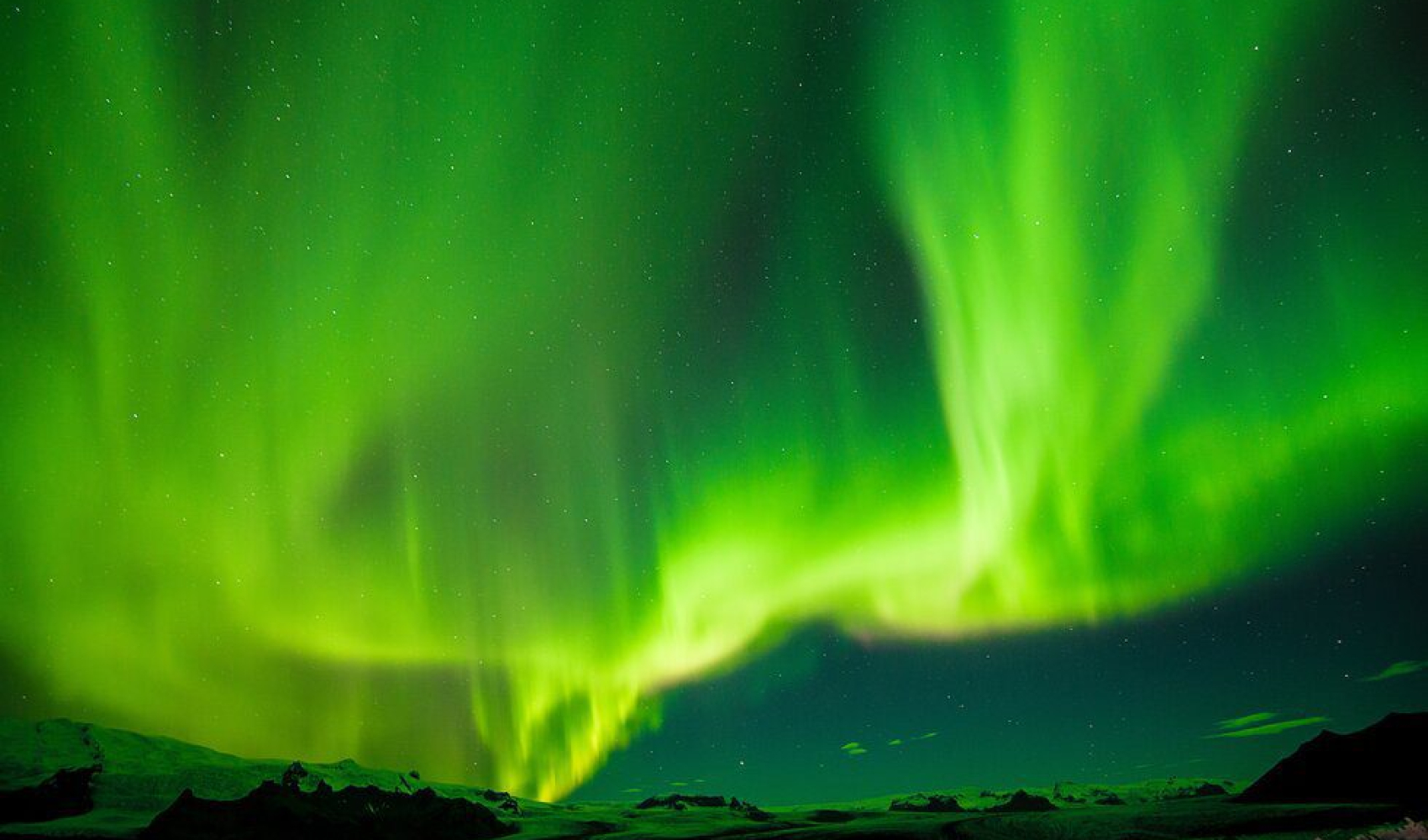 The Nordic countries may seem distant to a Slovak online store. But with the right product and strategy, you can succeed too. You will be rewarded with exceptionally purchasing-savvy customers who spend almost 200 euros per month in online stores.

All Scandinavian markets share a high GDP. The e-commerce sector was already well established long before the arrival of the pandemic.

Expansion into the Nordic countries is favoured by the fact that:

EU Member States’ progress in digitisation is revealed by the Digital Economy and Society Index.

In 2022, three of the top four positions were occupied by Scandinavian countries. Finland is the leader, followed by Denmark, the Netherlands and in fourth place is Sweden. To get an idea of what how digitally advanced a market this is, take a look at Slovakia. You’ll find it fifth from the bottom.

What should you sell in Scandinavia?

The top positions across Scandinavia are occupied by very similar products. In Norway it is clothing, footwear, cosmetics and pharmaceuticals. Sweden, on the other hand, is the only country where the top spot is not held by fashion.

Norwegian e-commerce is dominated by Zalando

Exporting to Norway is slightly more complicated as Norway is not a member of the EU. In addition, as of April 2020, legislation requires all foreign online stores with net annual sales exceeding NOK 50,000 to pay Norwegian VAT.

Norwegians will spend up to 200 euros in an online store

On the other hand, the average Norwegian spends €197 per month in online shops. They mostly shop at Zalando, Wish and eBay. The home electronics online store komplett.no and the grocery chain oda.no also have a strong market position.

The Finnish market lags behind slightly

Finnish e-commerce lags behind slightly compared to other Scandinavian countries. The reason for this is the large number of elderly people who are still sceptical about online shopping. The average Finn spends roughly €116 per month.

They are unconventional when it comes to delivering goods. Unlike in all other countries, here customers prefer delivery to collection boxes. They then pick up the goods themselves, at a time that suits them.

E-commerce in Finland and goods delivery

Compared to the European average, they do not insist on such fast delivery as, for example, the Danes. For ordinary goods, they expect a package to be delivered in three to five days.  They mostly buy through the giants Zalando, eBay and Amazon.

Customers in one of Europe’s most developed e-commerce markets like to buy everything from a single place. They are looking for pet food, electronics and non-perishables, all in one online store.

They often pay using the Swish app, which is becoming increasingly popular. It has also been helped by the 2020 law that abolished the previously mandatory default invoicing payment method. In 2021, the average Swede spends roughly €161 a month, and almost 80% of Swedes aged 25 to 44 shop online every month.

Amazon underestimated translations and broke through

In 2020, Amazon launched a Swedish version of its website and received harsh criticism from customers. They complained about the small range of goods and poor-quality translations.

A small online shop would probably have met a swift end, but that wasn’t the case with Amazon. It was held together by the power of the brand and today one in three Swedes shop on Amazon. How to sell successfully on Amazon?

Danish e-commerce boasts an extremely developed market, where almost half of all purchases are made in the fashion segment. A popular delivery method is ‘click and collect’, which means that customers collect the goods directly from the online store’s point of sale.

Compared to other Scandinavian and European countries, pensioners are very keen shoppers in Denmark. In the last two years, more than 30% of pensioners have joined the e-commerce segment.

Similarly to other Scandinavian countries, Danes most often shop via Zalando, Wish or Amazon.

You should anticipate different customer requirements when expanding into the Nordic countries. Unlike in Slovakia, you won’t have to deal with cash on delivery, but you have to contend with demanding customers who place a premium on sustainability and streamlined mobile e-commerce solutions.

Extremely digitally developed markets have outpaced even the European average in mobile phone usage. More than 70% of Scandinavians shop in online stores using their mobile phone. Swedes are the most frequent mobile phone shoppers (up to 79%).

Before you expand, make sure that the mobile version of your online store meets the strictest UX design quality standards.

Online store localisation is a must

Entrust translations not only to a translator but also to a native speaker who will ensure that the text reads naturally.

Don’t be tempted by using the English version of the online store. Although Scandinavians usually have a perfect command of English, they expect the online store to contain texts in their mother tongue.

The most popular payment method is by credit or debit card, or alternatively via internet banking.

The Norwegians, Danes, Swedes and Finns want detailed information about their delivery. They expect a text message or email about the receipt of the order, the processing and the dispatch. They prefer free returns and most often request home delivery without further signatures on receipt.

The Danes have the highest expectations when it comes to delivery. They expect evening deliveries and fast shipping. They want the package home within one to two days.

Parcel collection from a box

A large proportion of goods are collected at a collection point, from a mailbox or a drop box. The trend is also supported by the carrier PostNord, which plans to install 4,500, 3,000 and 1,500 new lockable drop boxes in Sweden, Denmark and Norway respectively by the end of 2022. The focus is not only on cities, but also on more remote areas and the countryside.

Sustainability comes at a cost

If you think that environmentalism is increasingly popular in Slovakia, the trend is even stronger in Scandinavia. Customers are interested in how you package your goods and whether the transport and production is sustainable. The topic of sustainability is also making an impact on the German market.

Don’t be afraid to charge customers more for eco-friendly packaging or sustainable shipping. Unlike in other markets with lower GDP, most of them are happy to pay extra.

Expand according to plan and with minimal risk

Do you want to sell in new markets but are afraid of failure? Don’t know where to expand? Wondering how much advertising will cost and when you’ll see a return on your investment?

Contact us and we will be happy to help you. We use exclusive export tools with relevant data, including competitiveness and quantification of the demand for the product.

Thanks to the Dexfinity Editorial Staff for Creating This Article

Adriána works at Dexfinity as a Copywriter. She writes content that inspires readers, so they like to come back to it after some time. Her illustrations adorn many books for children, as she is also a capable Digital Artist.

Share your project with us and let’s discuss it’s potential.