A disastrous Christmas campaign equates to wasted money. Instead, create ads with the world’s Christmas customs in mind. Slovak companies and online stores often expand and sell abroad. You might be aware that the Brits celebrate Christmas on the 25th, unlike the rest of mainland Europe, but do you know what else makes these markets unique? 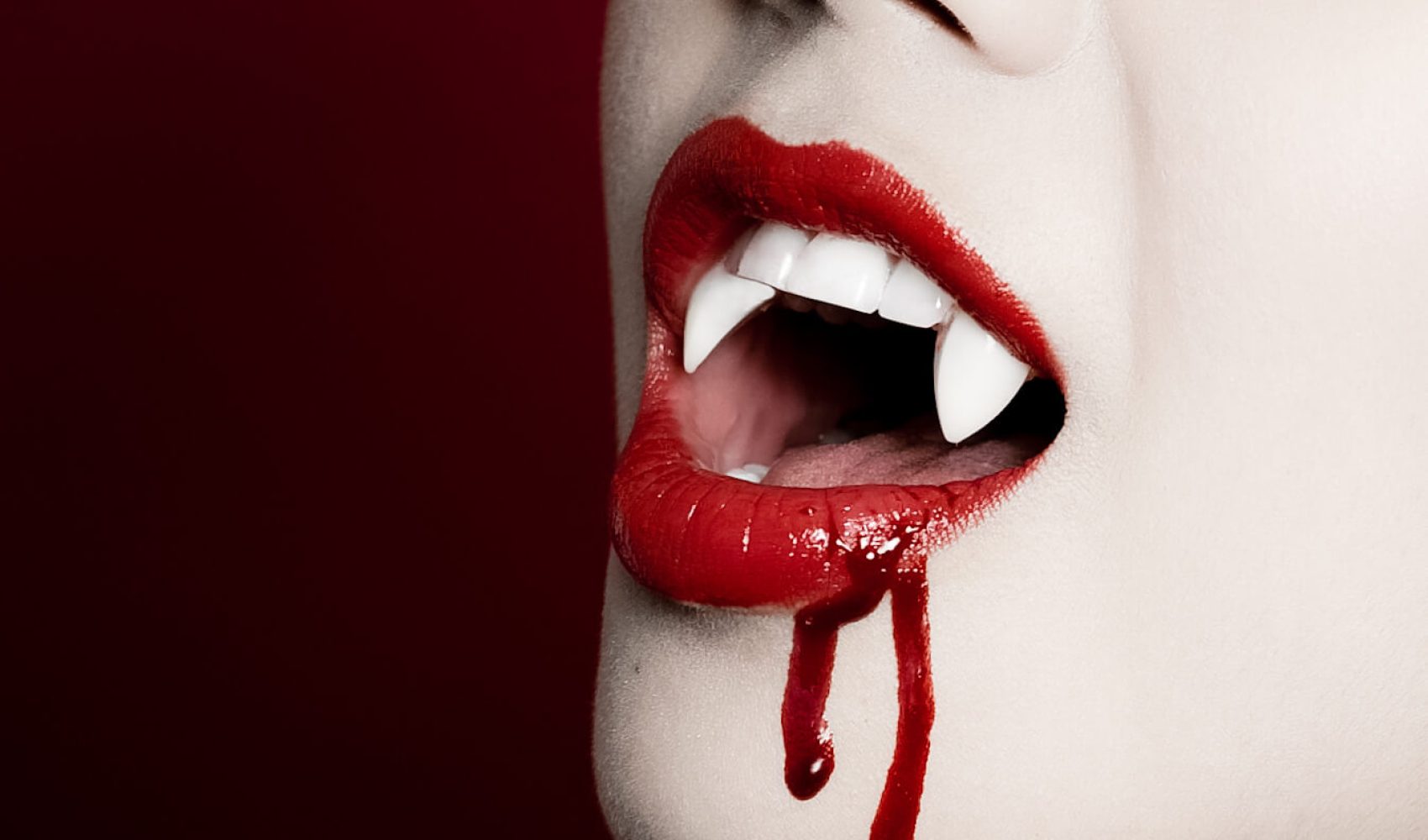 The success of international expansion is directly proportional to the ability to blend into the environment and adapt to market-specific customs. The more you look and communicate like a domestic company, the better. Doing business abroad and not caring about individual cultures and their traditions is, to put it politely…short-sighted. Approach them with even more sensitivity over the Christmas holidays.

Christmas in Romania varies depending on the specific region. The most popular tradition is carol singing. Children and adults alike go from house to house on Christmas Day and sing.

In big cities they start the carol-singing tradition much earlier. Carol singers are rewarded for their performance with sweets, small treats, a toast and occasionally money. Some of them go dressed in ordinary clothes, but others dress up. They usually try to make as much noise as possible and bang on a drum, using the noise to ward off evil spirits.

What are Romanian Christmas customs?

Occasionally you meet someone covered head to toe in bells. The bigger the bells, the better. This Christmas phenomenon may seem surprising to a foreigner initially, but the tradition is prevalent and dates back to the time of the Turkish invasions.

Ordinary villagers did not have weapons with which they could protect themselves. All they could do was feign strength and armour. And so they made noise to frighten the Turks.

A Romanian costume worn during the Christmas holidays.

Tip for exporters: Do you sell food? Add treat packages to your range and offer your customers bargain packs of small sweets. If you sell toys, choose some for carol singers within the immediate family.

An angel for every German family

Succeeding in the German market is a challenge, even for large companies. Don’t ruin your reputation during Christmas and adapt to their traditions. In Germany, like in Slovakia, Christmas festivities begin on the first Sunday of Advent, when people light a candle on an Advent wreath.

Some people love reindeer; others favour polar bears with a Christmas scarf, but the traditional German Christmas decoration is an angel. You can find one in almost every home. Statuettes greet you at the front door or adorn the top of the Christmas tree.

In some families, the Christmas angel is passed down from generation to generation.

The Nutcracker is not just a musical

Apart from angels, Germans love nutcrackers in the shape of figurines. The traditional German one looks like a soldier. It brings good luck to the gifted family and protects them from evil spirits and danger.

A jewellery seller can incorporate a Christmas-themed figurine into a product photo and decorate it with bracelets, earrings or watches.

Austrian children receive a gift from a blonde toddler

Austria contributed to Christmas with the song ‘Silent Night’, and small decorations loved by people all over the world – snow globes. It is unclear when and how they were created, but the first official mention of their production dates back to the turn of the 19th century. They were produced in Vienna by Erwin Perzy.

A cherry for good luck

On St Barbara’s Day, the 4th of December, Austrians break off a twig from a cherry tree and place it in a vase. If it blooms by Christmas, the family will have a happy and healthy year.

Austrian children are brought gifts by Christ Child (baby  Jesus). He is depicted as a blond toddler with curls and wings. Some families open the windows of their homes on the 24th of December for the child to come and bring presents.

In Hungary, it’s the angels who bring the tree

In the run-up to Christmas dinner, Hungarians fast or eat light meals, similar to during a period of Lent. Just like in Slovakia, the Hungarian Christmas dinner table features wafers, honey and garlic. They usually eat fried carp with potato salad.

The tree as a surprise

Slight differences can be found when you look at the Christmas tree, which only appears in homes on Christmas Day. Parents decorate it in secret and children believe that Santa and the angels brought it. They open presents on the 24th of December, before the evening meal.

On Christmas Day, parents in Hungary prepare a surprise for their children and secretly decorate a Christmas tree.

A particularly interesting tradition comes after Christmas, namely on New Year’s Day. They say goodbye to the past year with a lot of noise and chase away evil spirits.

As in Romania, this tradition dates back to the Turkish invasions. In the town of Hajdúszoboszló on New Year’s Eve, girls scared off the Turks with the thunder of metal sheets and the ringing of bells.

Tip: A home appliance online store can create a cheerful campaign to sell baking trays. Once housewives have baked their Christmas goodies, they can use the trays to ward off evil spirits (or tipsy husbands) on New Year’s Eve.

The British love the so-called panto during Advent. People dress up in costumes and put on popular shows such as Cinderella, Peter Pan and The Wizard of Oz in town squares and small theatres.

The Christmas spread must include the typical “Christmas cracker“. These paper decorations may, at first glance, resemble giant Slovakian sweets.

They are opened by two people, each grabbing and pulling one end at the same time. When the cracker snaps, it makes a popping sound. Inside, you can find a toy, a paper crown, and jokes or quotes.

There’s a small toy hiding inside each Christmas cracker.

In the run-up to Christmas, the Christmas music charts traditionally cause a stir. In the final week before Christmas Eve, one song is crowned as the ultimate King of Christmas. The Beatles have topped the chart four times, and the Spice Girls three times. The winning song then dominates social media and radio stations across Britain.

Ireland observes an amusing custom. The 6th of January is a day of rest for all women throughout the country. On this day they do not have to do anything; instead, men should clean the house and put away all the Christmas decorations. If women were to do the cleaning, it would bring bad luck.

Tip: Take advantage of the voting in Christmas charts and let your customers vote on your website too. All those who vote for the winning song can get a 20% discount on their purchase.

If you know the customs and traditions, your communication becomes more natural. You know what people like and how they spend their days during the holidays. This knowledge will help you create a winning strategy and improve sales.

We support companies that are not afraid to go outside their comfort zone and are determined to succeed abroad. Take advantage of a free initial consultation and kick-start your business.

Thanks to the Dexfinity Editorial Staff for Creating This Article

Adriána works at Dexfinity as a Copywriter. She writes content that inspires readers, so they like to come back to it after some time. Her illustrations adorn many books for children, as she is also a capable Digital Artist.